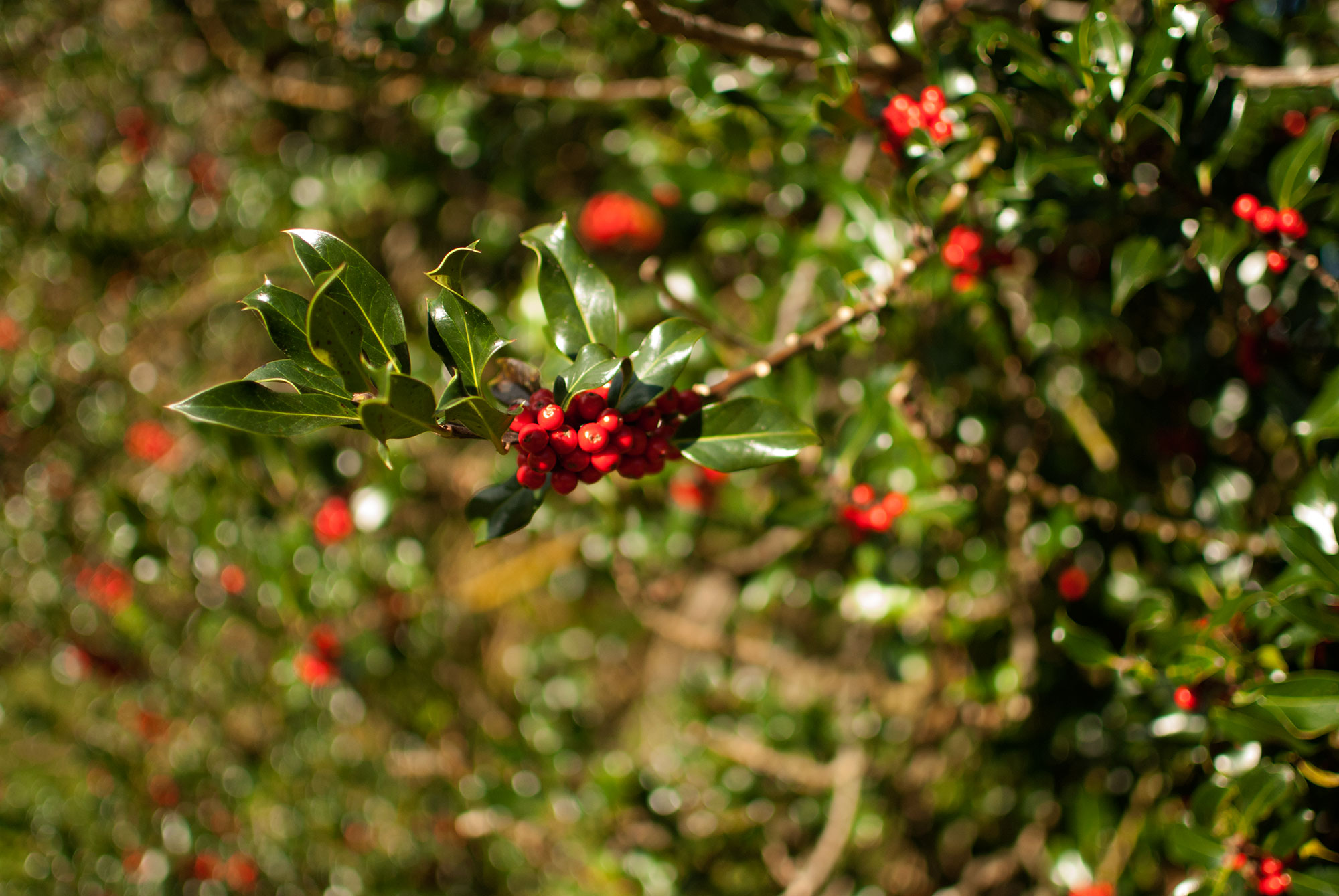 Hope you had a good few days of enjoying friends and family’s company and  definitely (for me, anyway) eating more than we normally would. I posted on christmas day the next post would be listing ways we could help ourselves through appropriate

I’ve put these 4 aspects of our lives in the venn diagram on this site’s front page as I truly believe when we get them right (whatever state we’re in to start with) good things will follow. I can’t promise a lottery win but better nights of sleep when they’ve been thin on the ground I don’t think could ever be considered a bad result!

For the beginning of the New Year mostly I’ll be coming down off an extended sugar binge. This will more than likely involve going cold turkey from the sweet stuff for four days (again). I Broke my sugar habit at the end of August at the beginning of my candida cleanse which I’ve posted about here, here and here.

This temporary reintroduction has highlighted that my body works better without this substance in it. Whether this is because I’ve been feeding bacteria and causing a boom in numbers of the wrong sort, that don’t help my day to day functioning or I’ve been creating blood sugar rollercoasters that are hard for my system to work around I probably don’t need to investigate further!

I believe, in myself at least and perhaps others that sugar (and to a lesser extent foods that quickly turn into sugar in the bloodstream) functions like a recreational drug eg cocaine in my brain and delivers a release of dopamine, the reward neurotransmitter (more to follow on this subject soon). It feels like my system over the past week or so has behaved as if functioning from underneath a warm, comfortable duvet. This is a nice state to be in when there aren’t things to do but when ‘things’ includes walking with relative ease it’s time to put down even the gluten free mince pie for another year. Saying goodbye to a slightly fuzzy ‘brain fog’ brain will be nice too!

I’ve dealt with addiction to other substances over the years but seeing some foodstuffs as having addiction qualities in this light rings many bells.

It may just be a disordered insulin response which can be addressed with a reduction in sugary, xmas foods and by doing some focused exercise like using a form of HIIT on my exercise bike which I’ve developed over the past year or so after reading other’s thoughts on the technique and through trial and error.

Bring on the super wellness!

Do leave a comment, I’d love to hear about what approaches you’re finding work well for you.

I have spent half my life with a chronic disease and have spent a fair amount of that time addressing some of the common symptoms that a long term condition can bring. Living well is a smart choice and we all know it makes sense. View all posts by deezll

One thought on “Chasing Wellness”

This site uses Akismet to reduce spam. Learn how your comment data is processed.

Search on this site